Little Pals are a Micro Pets knockoffs sold by an unknown company.

Little is known about the toys themselves and how similarly they behave to the real toys.
According to an eBay seller's listings for some, the toys can move around, sing a song, wiggle their ears,
and respond to their own name and various commands. Two Little Pals can interact with each other, and the toy has over
18 functions according to the description. 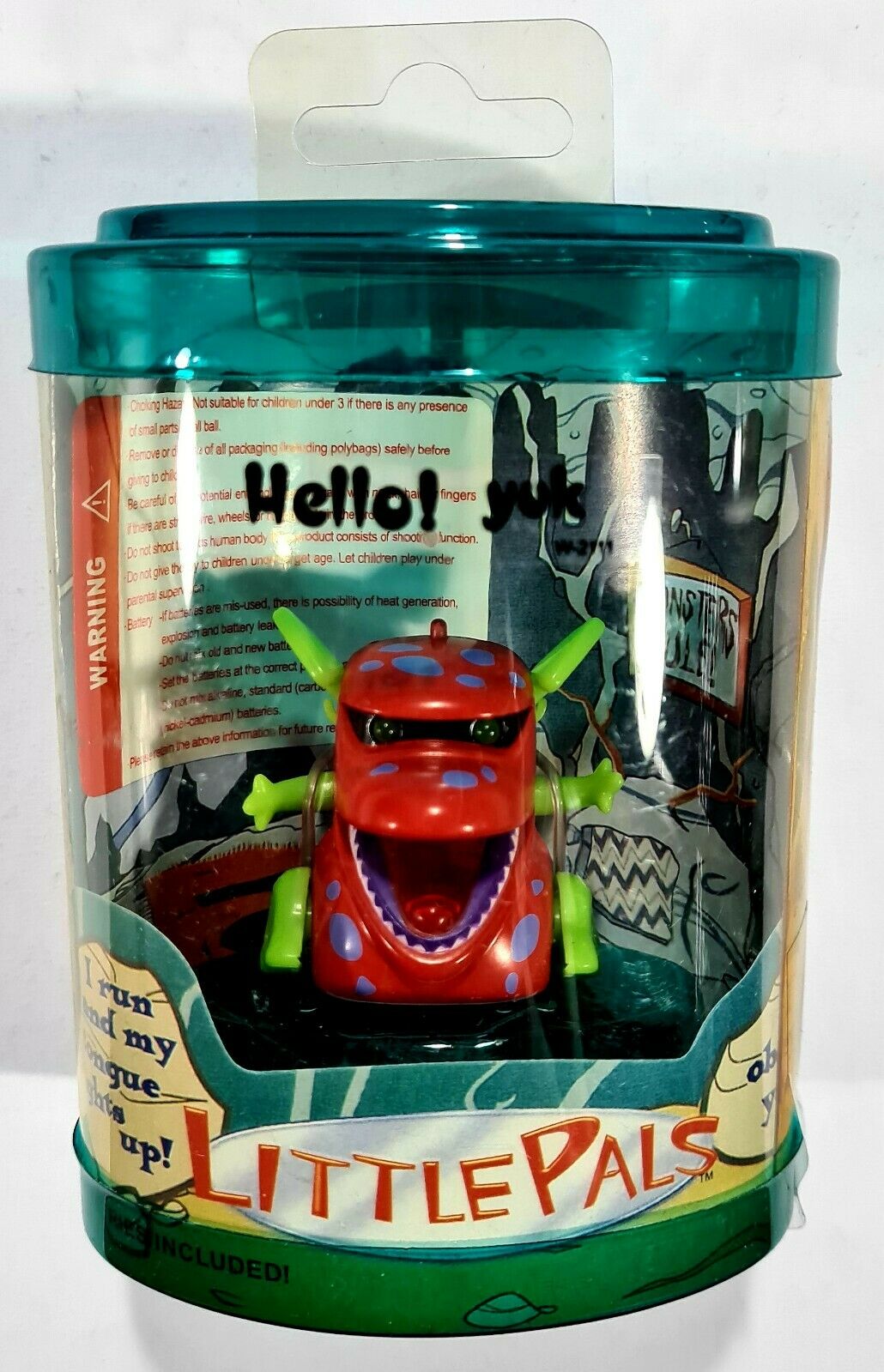 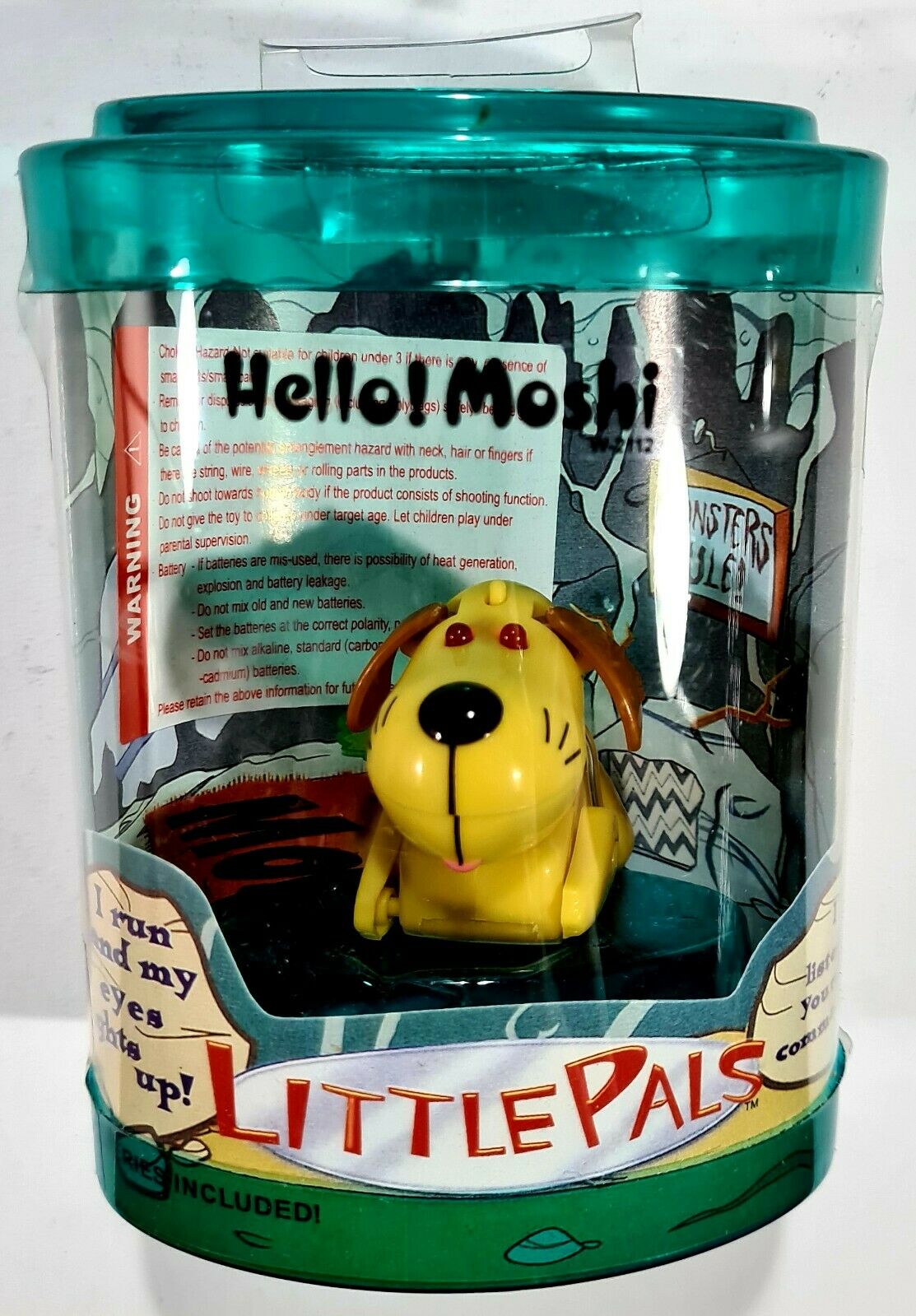 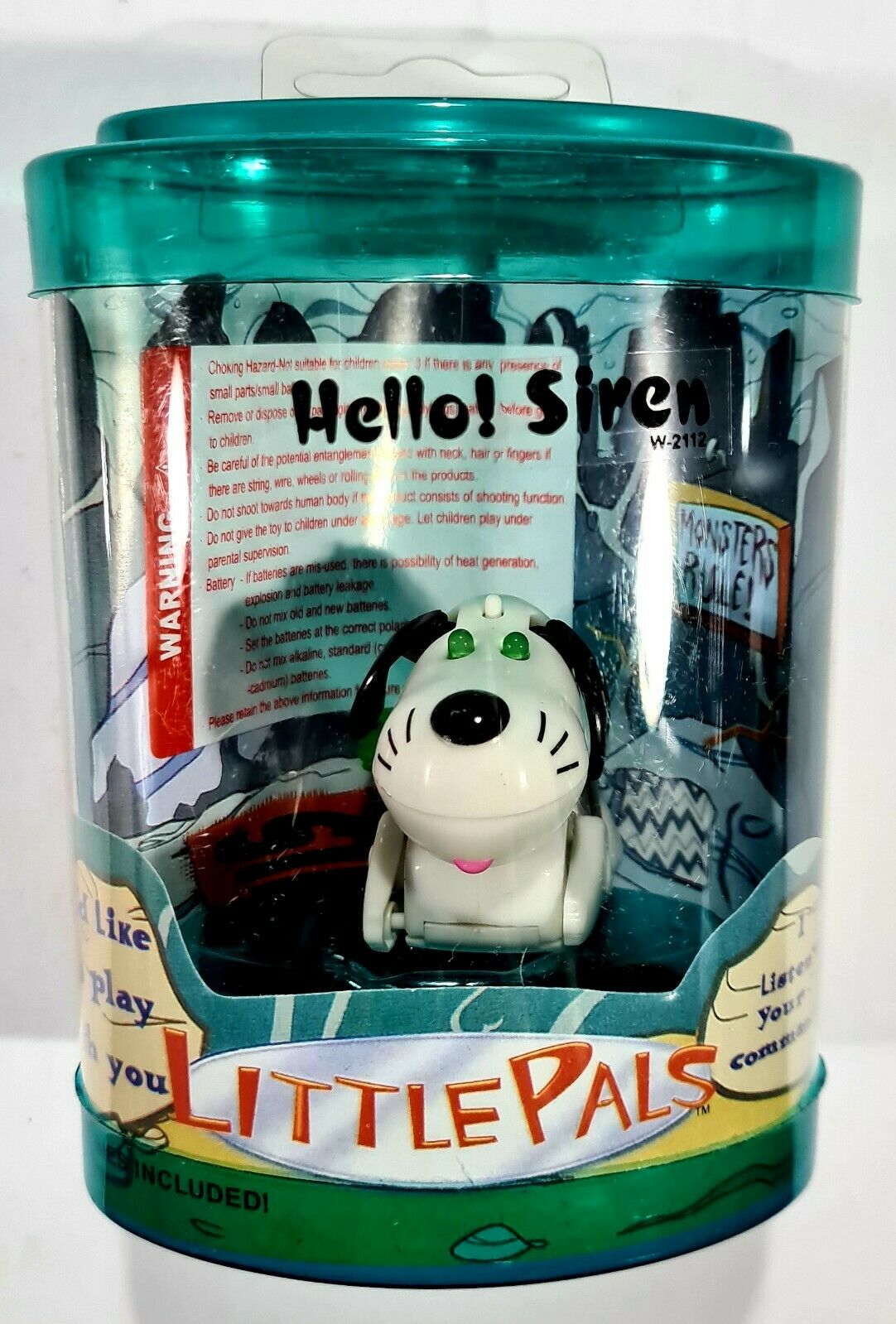 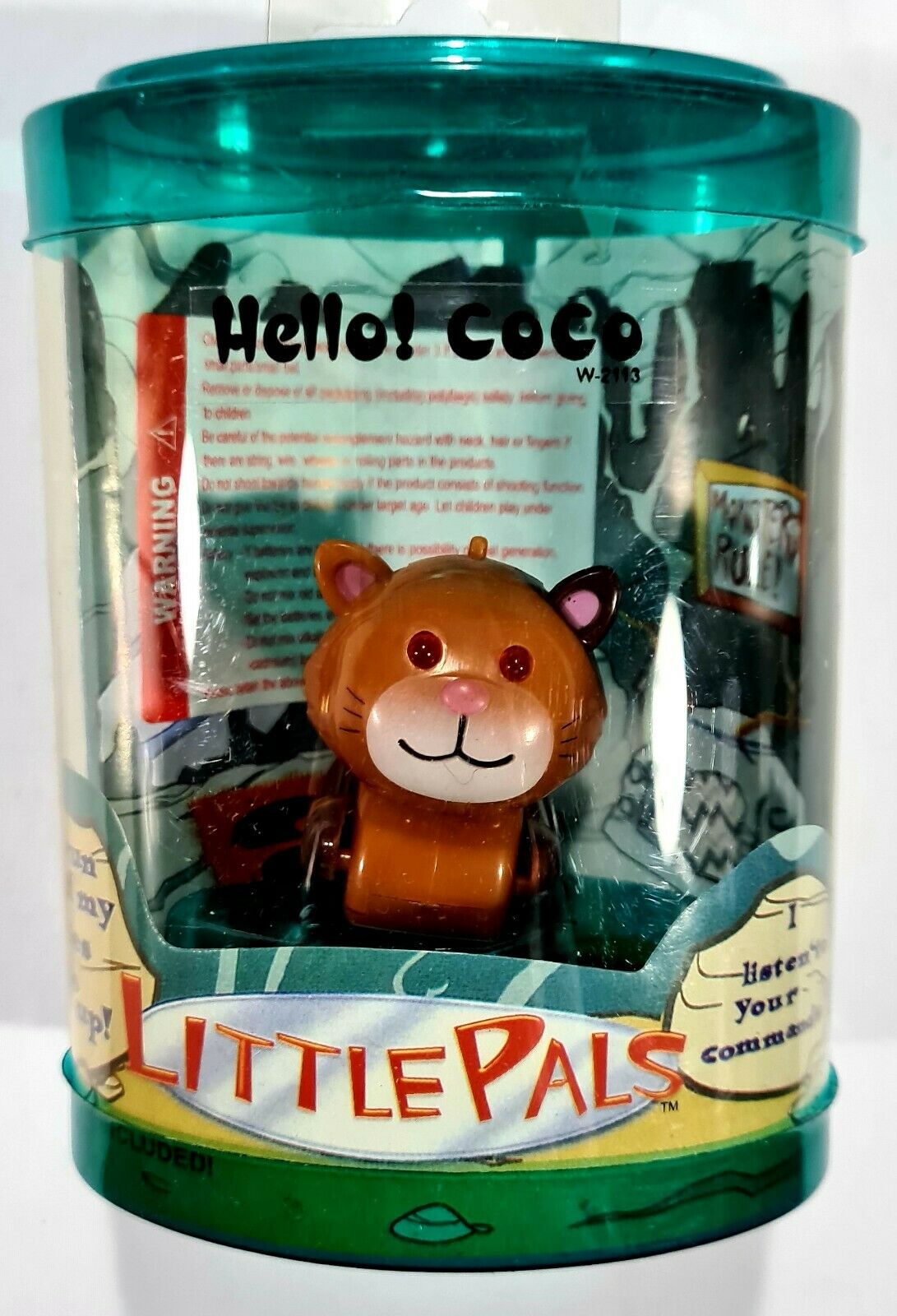 Little Pals are only known to come in four variations, at the time this webpage was written.
This includes Moshi, Siren, Coco, and Yuk.