I was going to create a page for this one. A website I visited once had a listing with information on the toy, including stock images that haven't been found elsewhere.
However, the webpage went down a day later after finding it. I was going to archive it that day, too...
The toy's exact name was not mentioned in the title of the listing I saw that got removed. It might have been in the description.
I'm not sure since everything was in Chinese and I didn't properly look at the listing description. The company that made it is called Larkpad. 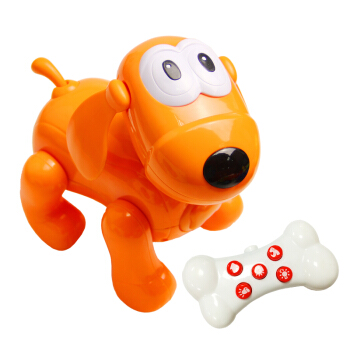 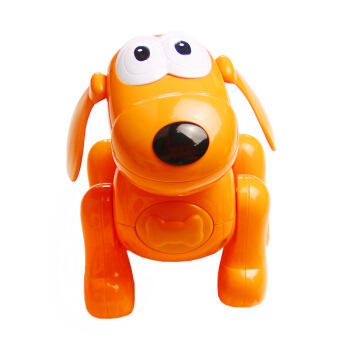 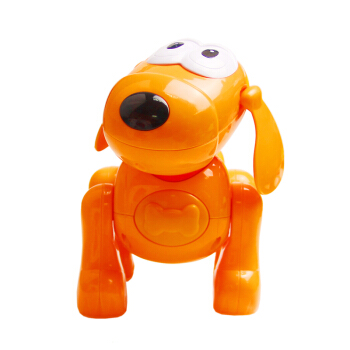 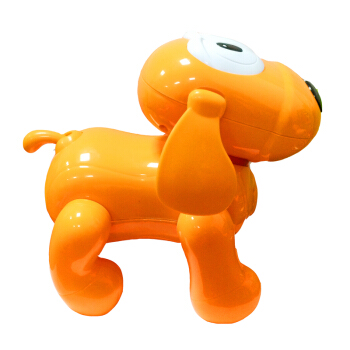 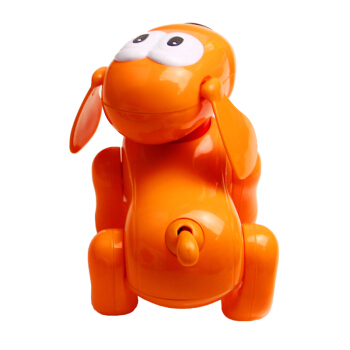 I know nothing about this one, other than that it was probably remote controlled and MIGHT have had a panda variation according to a listing??
This website shows the title of a listing that had this image. The title said, "儿童玩具 新新家族智能宠物遥控智能机器狗/猫/熊猫 益智玩具机器人".

I think I might have seen a similar toy before that was black and white with similar eyes. It could have been the panda variation. 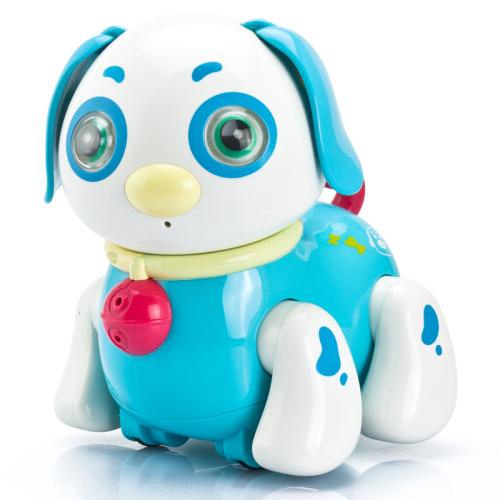 I know these fakes are very common, but they usually have a black translucent plastic visor for their faces.
This one's face has an opaque blue piece of plastic. I want to see if I can find its name. 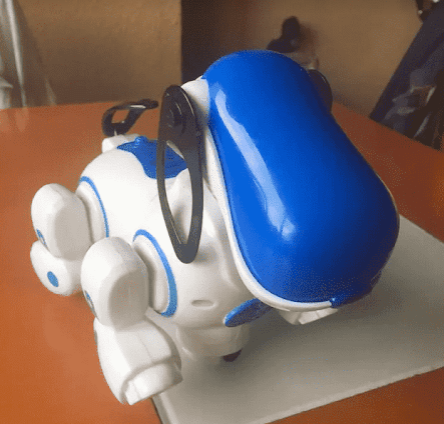 Comes with a remote control where the top of the lever has the shape of a bone. I don't know this dog's
name and have not found any information on it. 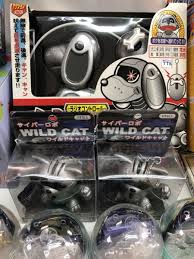 I haven't found any better photos of it, other than this tiny image.